Share a memory
Obituary & Services
Tribute Wall
Read more about the life story of Philip and share your memory.

While growing up, Philip’s first job was a paper route, where he learned a strong work ethic. In 1974 Philip graduated from a vocational high school in Windber with a focus in chemistry before majoring in physics at Manchester College. He met Jan Niswander while in college, and the two were wed on July 30, 1977, in Scalp Level Church of the Brethren, where Philip was a member. The couple spent forty-five wonderful years together. They were one another’s better half and helped each other on their journeys through life.

Philip was gifted in his ability to comprehend electronics, chemistry and physics. He began his career at Crown International in Elkhart before moving on to the University of Notre Dame, where he performed experiments in the physics and nuclear labs. From there, Philip continued his research and experiments at Argonne National Laboratory in Illinois. Outside of work, Philip served on the Zoning Board of Appeals and the Abri Credit Union Board in Romeoville, Illinois.

A celebration of Philip’s life will be held at a later date at the Manchester Church of the Brethren Memorial Garden.

For those who wish to honor the memory of Philip R. Wilt, memorial contributions may be made to Niswander Fund for Science at Manchester University, 604 East College Ave., North Manchester, Indiana 46962.

The family of Philip R. Wilt has entrusted McKee Mortuary with care and final arrangements.

Family to do services at later date 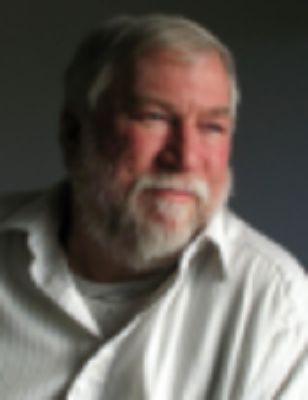