Share a memory
Obituary & Services
Tribute Wall
Read more about the life story of Robert and share your memory.

Before graduating high school, Bob enlisted in the United States Marine Corps in 1942, where he fought in World War II and became a corporal and worked as an aircraft mechanic. After being honorably discharged, Bob returned to North Manchester, where he finished his high school degree, graduating in 1946. Never forgetting his time in the service, he was a member of the American Legion.

On June 15, 1947, Bob married the love of his life, Esther P. Greer. During their sixty-five years of marriage, Bob worked at Bendix Abrasives in North Manchester as a Quality Control Manager before eventually retiring. He delighted in being a family man and was a loving father and grandfather. He accepted people for who they were and would give anything he could to anyone in need. Bob was always there to help regardless of the circumstance and was devoted to his family, friends, and the Lord. Before his health began to decline, he attended Victory Christian Fellowship in North Manchester.

Family and friends may call Friday, September 9, 2022, from 11:00 a.m. to 1:00 p.m. at McKee Mortuary, 1401 State Road 114 West, North Manchester. Funeral services will begin at the conclusion of calling with Pastor Tim Morbitzer officiating. Burial will be at Oaklawn Cemetery, 600 Beckley Street, North Manchester.

For those who wish to honor the memory of Robert “Bob” Frantz, a love offering may be made to McKee Mortuary, 1401 State Road 114 West, North Manchester, Indiana 46962, to assist with final expenses.

The family of Robert “Bob” Frantz has entrusted McKee Mortuary with care and final arrangements. 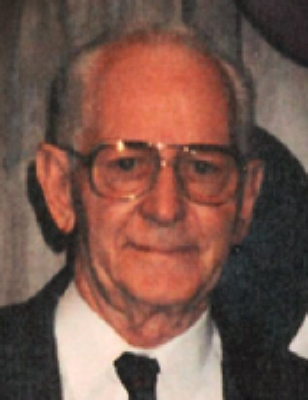