Share a memory
Obituary & Services
Tribute Wall
Read more about the life story of Stephen and share your memory.

After graduating from Urbana High School in 1958, then attended LE Tourneau Technical Institute of Texas. Steve began working as a tool and die maker before taking a three-year break from manufacturing and became a full-time farmer from 1975 to 1978 before working for General Motors for fourteen years and then Zimmer for fourteen more. Steve eventually retired in 2002. He did anything to make a living for his family, including carpentry work and other odds and ends jobs. When he wasn’t working, Steve enjoyed being a member of the Masonic Lodge for twenty-one years, Lions Club for ten years and Hoosier Valley Railroad Museum in North Judson for over twenty-five years. He had a deep passion for trains, which was evident in his model railroad collection and nearly 300 square-foot basement layout of trains and scenery that he created by hand.

On November 19, 1960, Steve married the love of his life, Sharon K. Tyner. The two were wed for sixty years before Sharon passed away on September 8, 2021. For a time, Steve and Sharon owned S&S Family Restaurant in North Manchester. Worshipping the Lord was paramount in their life together, and they were members of Urbana United Methodist Church. They also loved traveling around the United States by bus.

For those who wish to honor the memory of Stephen Gilbert, memorial contributions may be made to Urbana Yoke Parish, 75 East Half Street, Urbana, Indiana 46990.

The family of Stephen C. Gilbert has entrusted McKee Mortuary with care and final arrangements. 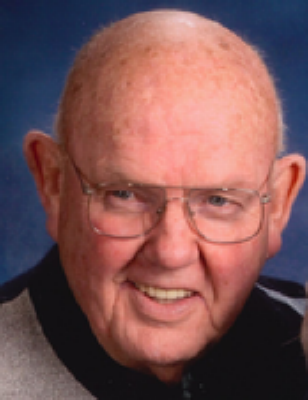